Here’s everything you need to know about vitamin D in pregnancy.

The human body generates vitamin D in response to sunlight, but you can also find it in some foods. We take most of the vitamin D we need for a year during summer.

This typically takes place between late March or early April and the end of September. Our bodies make less vitamin D if we’re not directly exposed to sunlight, and we can’t soak up Vitamin D via windows.

The extent of time you need to spend in the sun to synthesise sufficient vitamin D varies from one person to another. Your skin colour, the time of day, and the season all play a role. Similarly, using SPF will decrease the amount of sunny D that your body can generate.

If you are going to be out in the sun, make sure you use appropriate sun protection. This includes sun protection products with SPF and wearing a hat if you’re planning to spend time in the sunlight.

You don’t need to expose all of your skin to the sun to meet your recommended intake of vitamin D. Your body should be able to make all the vitamin D you need by simply exposing your face and fingers to sunlight.

How Much Vitamin D Do You Need When Pregnant?

When it comes to vitamin D in pregnancy, pregnant women should supplement with 10 micrograms of vitamin D every day (the equivalent to 400 IU). This will also ensure that your baby gets enough vitamin D for the first few months of life.

This is especially important in the fall and winter since there’s insufficient sunlight to produce enough vitamin D. Do not take more than 4,000 IU of vitamin D daily to avoid toxicity. Generally, a vitamin D supplement providing 400 to 1,000 IU of vitamin D per day is recommeded if you’re pregnant or breastfeeding.

If you choose to not take a vitamin D supplement during pregnancy, your little one may be born with or develop brittle bones. This can lead to rickets (a condition that influences bone improvement in children).

Should You Take a Vitamin D Supplement If You’re Pregnant?

The NHS states that most people will benefit from taking a daily vitamin D supplement. Some women, especially if pregnant, will require more vitamin D and thus may want to consider supplementing their daily intake. 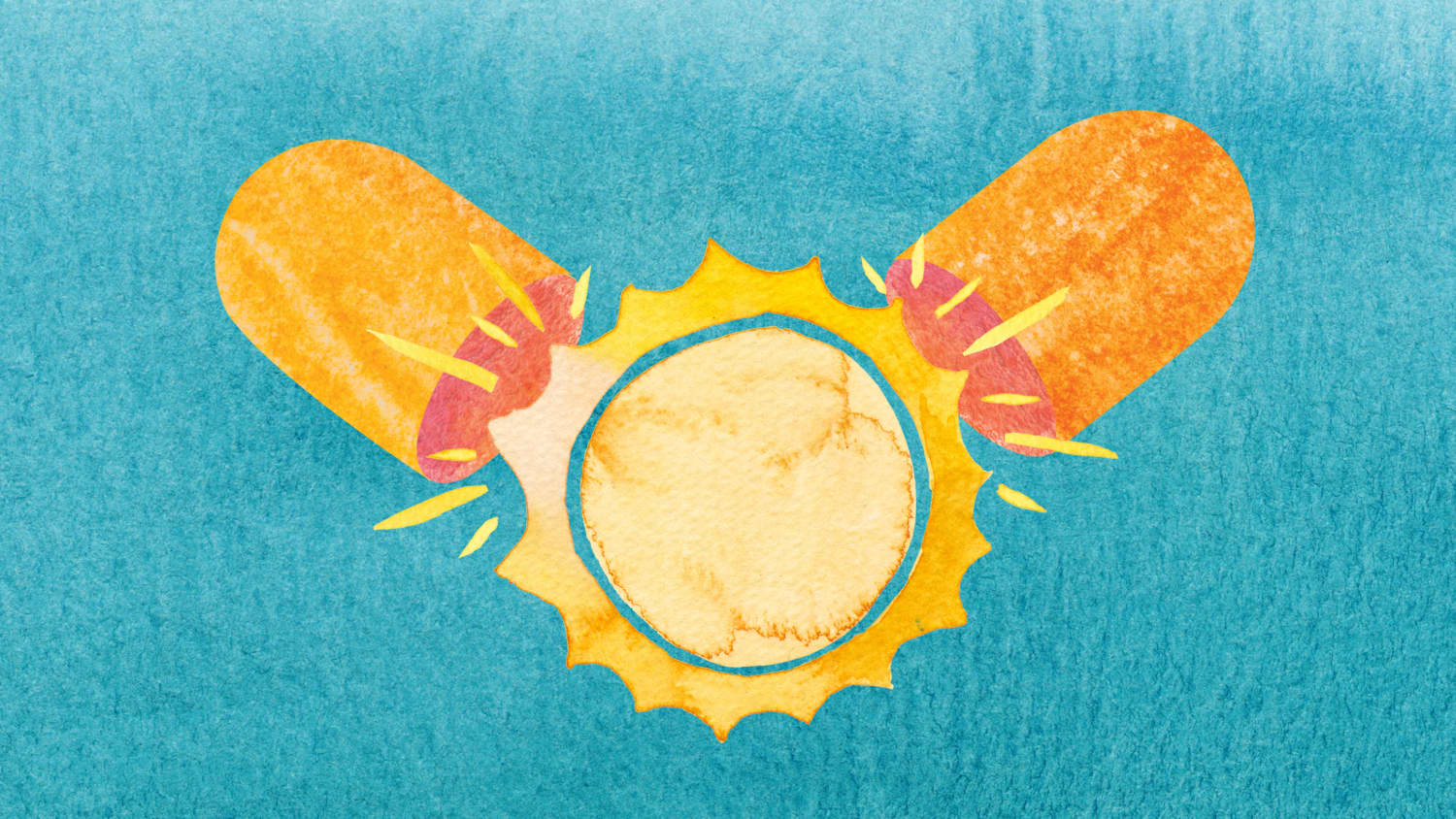 You should also take a vitamin D supplement if you:

Generally, you can’t meet your recommended daily intake of vitamin D from diet alone. That’s because there are few foods that contain vitamin D, and they generally contain it in very small amounts. There are two types of vitamin D:

READ NEXT: 10+ Vitamin D Foods You Should Include in Your Diet

Vitamin D in Pregnancy: How Much Vitamin D Should You Take?

During pregnancy, a dosage of 600 IU/day is thought to be enough to avoid maternal and foetal troubles triggered by using vitamin D deficiency.

Studies performed when you think about that the 2000s have tipped the scales in desire of a significantly large higher dosage in order to produce a considerable enhancement in 25-OH D insufficiency.

According to Hollis and Wagner, a lookup through Cockburn et al. decided that giving 400 IU of vitamin D during the last trimester of being pregnant did no longer fantastically extend the portions of 25-OHD circulating in moms or full-term newborns.

According to the two authors, lookups on the utilization of 1,000 IU dosages produced inconsistent findings, with increases in 25-OH D ranging between 50–60 ng/mL and 5–6 ng/mL.

Even at dosages ranging from 800 to 1600 IU, the results had been unimpressive. Mothers who had been vitamin D poor at the beginning of their pregnancy remained poor at the conclusion.

Having obtained an multiplied dosage of 800-1600 IU of vitamin D per day in the direction of pregnancy.

The findings of this learn about exhibit that the encouraged quantities of Vitamin D at some stage in being pregnant are insufficient, in specific for ethnic minorities.

Findings from Vieth et al. and Heaney et al., as nicely as our records on nursing mothers, point out that dosages extra than a thousand IU vitamin D / day (2000-10000 IU / day) are necessary to attain a strong 25-OH D concentration. “And this must emerge as a locate out about topics in this field,” argue Hollis and Wagner.

In a search for posted Ultimate 12 months in Bone Research, the same authors argue that ingesting at least 4,000 IU of vitamin D3 per day is enough to form every person’s special ability to convert vitamin D to 25-OHD.

Arbitrary supplementation with 400 IU of vitamin D is primarily based on small-scale lookup and is frequently insufficient for most females who no longer get sufficient sunshine or have darkish skin, in accordance with any other set of experts. 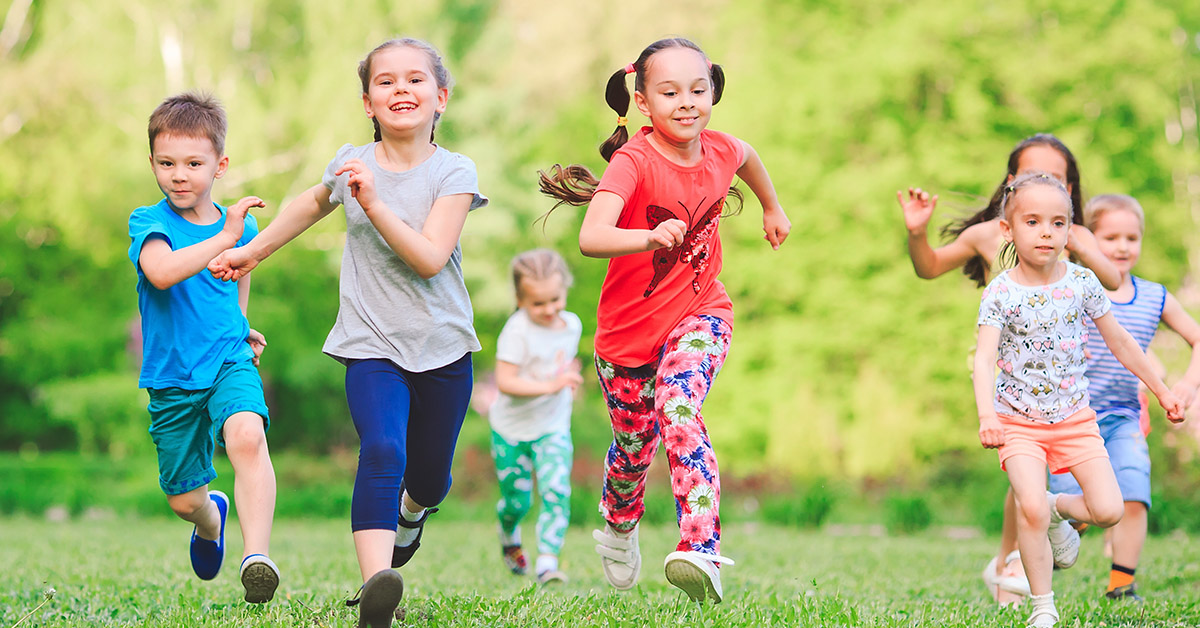