Vitamin D has a variety of effects in the immune system. For example, it boosts the immune system’s defenses against infections like tuberculosis and may even help prevent cancer and autoimmune illnesses like multiple sclerosis (although, this is all still being studied).

Vitamin D may also play a role in the prevention of a variety of allergy illnesses, according to research.

Over the last few decades, allergic disorders of practically every kind, such as asthma, allergic rhinitis, food allergies, eczema, and even anaphylaxis, have become significantly more widespread.

The hygiene theory may explain some of this, but some scientists believe it is also linked to vitamin D insufficiency. 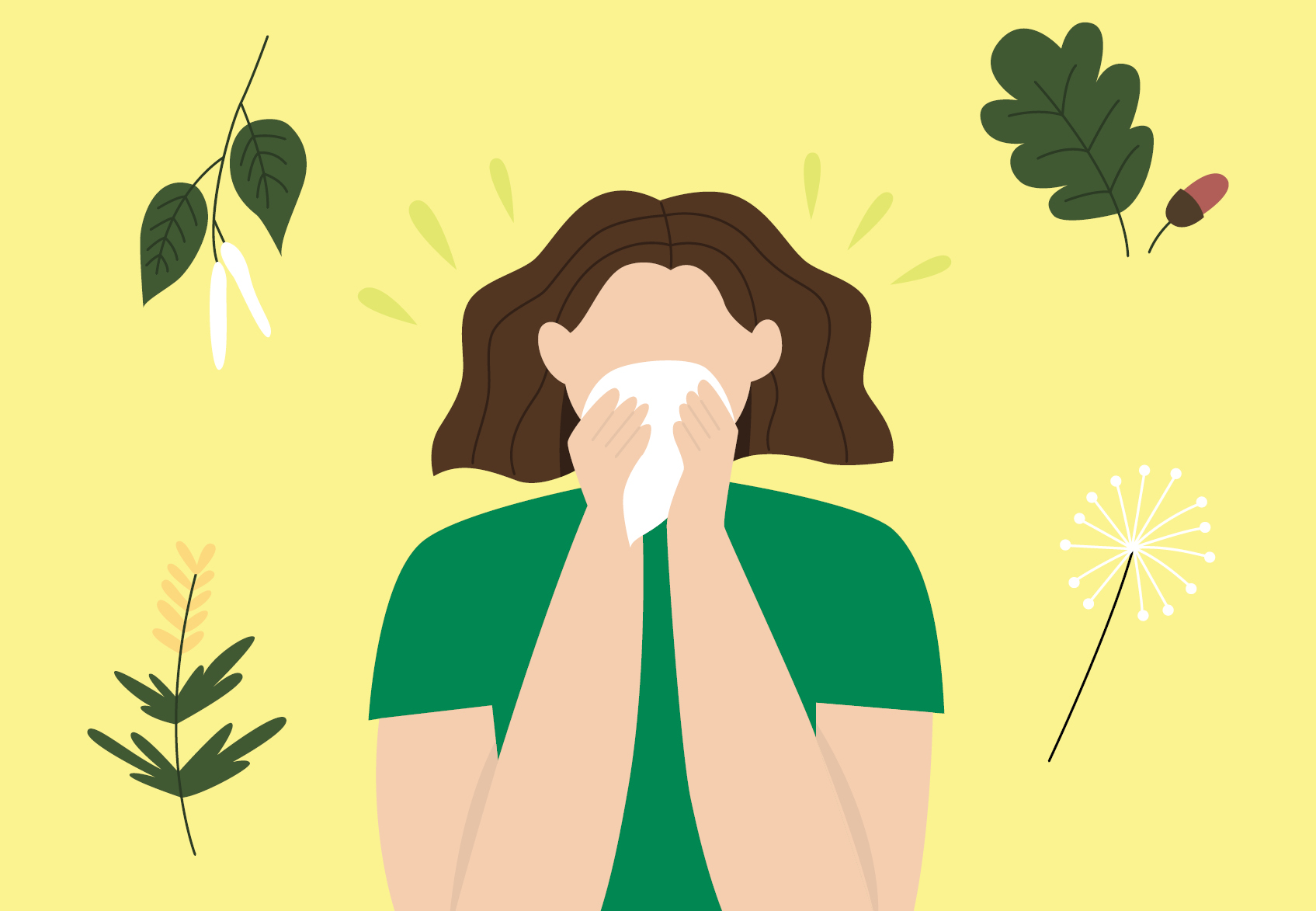 Low vitamin D levels have also been linked to asthma, eczema, and atopy, particularly in those who have mutations in their vitamin D receptor genes. In addition, prenatal vitamin D supplementation dramatically reduced the occurrence of asthma and recurrent wheezing in young infants.

Vitamin D can also activate regulatory immune system cells, which block the production of substances that cause and worsen allergic illnesses, according to studies.

As a result, a vitamin D deficiency may impair this regulating mechanism, worsening or triggering allergy illness.

Having said that, it’s critical not to oversimplify the development of diseases, particularly allergy diseases, which are likely complex and involve both a person’s genes and their environment. Instead, the broader picture here is that a vitamin D shortage may have a part in a person’s allergies, though the exact amount is still a mystery to doctors.

READ ALSO: All About Vitamin D: The Definitive Guide to the Sunshine Vitamin

Many studies reveal that vitamin D insufficiency is quite widespread, not to the level that it affects bone health (vitamin D helps prevent disorders like rickets and osteomalacia), but to the extent that it affects the immune system.

The causes of widespread vitamin D deficiency in different communities are still unknown. Many studies blame vitamin D deficiency on modern lifestyles, which include greater time spent indoors with less exposure to sunlight, as well as ubiquitous sunscreen use (due to a concern for skin cancer). 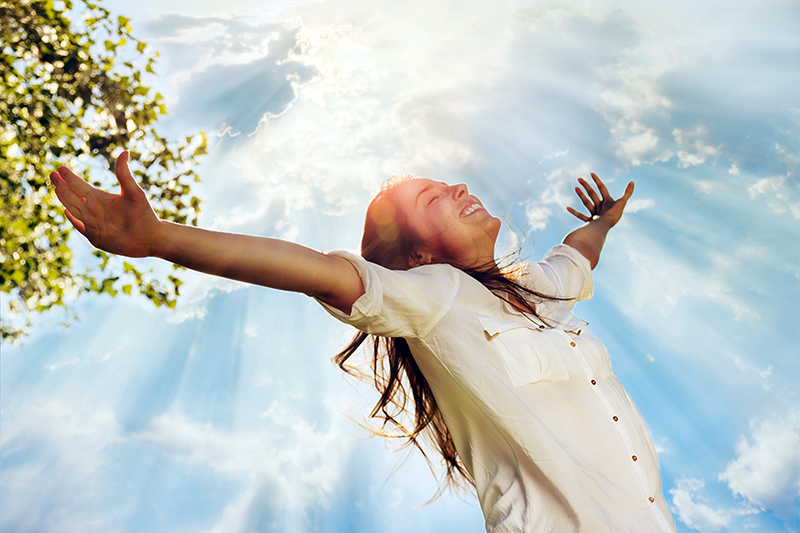 Vitamin D is produced in the skin when it is exposed to sunlight, hence sunscreen and an indoor lifestyle will hinder vitamin D synthesis.

Another cause of the deficit could be a poor diet. Vitamin D is an important mineral that is found in only a few foods naturally (for example, oily fish, cod liver oil, egg yolks).

Many foods, including morning cereals, milk, and other dairy products, are fortified with vitamin D. Even after fortification, many people are still deficient in vitamin D.

How Much Vitamin D Do You Really Need?

While there is still dispute among specialists about what constitutes an insufficient vitamin D level, the Institute of Medicine concluded that the vast majority of persons have adequate vitamin D levels when their 25(OH)D level (a simple blood test) is greater than or equal to 20 ng/mL.

Those with a vitamin D level of less than 12 ng/mL are at the greatest risk of deficiency.

Supplementing with vitamin D, on the other hand, is complicated because a person’s individual level and how much vitamin D they need on a daily basis varies on a variety of circumstances. The following are some of these factors:

Furthermore, vitamin D can be overdosed, with the most common side effect being excessive calcium (hypercalcemia), which can cause nausea, vomiting, and muscle weakness, as well as an increased risk of calcium kidney stones. As a result, it’s critical to see your GP before taking any vitamin D supplements.

While tanning beds and prolonged sun exposure are not suggested for acquiring adequate vitamin D due to the danger of skin cancer, other experts believe that small quantities of sun exposure, such as 5 to 30 minutes daily or twice a week, may be sufficient. It can make a difference when it comes to vitamin D deficiency and allergies.

However, it’s best to approach with caution and avoid excessive sun exposure whenever feasible. This will help with both vitamin D deficiency and allergies.